The Street Dance school will be returning on the 12th of April after a long break and cant wait to get back in the studio with all their boys and girls. Urban City will be back holding classees across Crawley and East Grinstead for boys and girls aged 5yrs to adults.

The government’s roadmap to cautiously ease lockdown restrictions in England consists of four steps, and the first step came into play on Monday 8 March.

There will be four tests that the government will review ahead of each step, so the dates outlined below are the earliest that we may move to each step and may be subject to change.

You can read a summary of what will be included in each step on the government's website.

Step 2: begins no earlier than 12 April

Step 3: begins no earlier than 17 May

Step 4: begins no earlier than 21 June 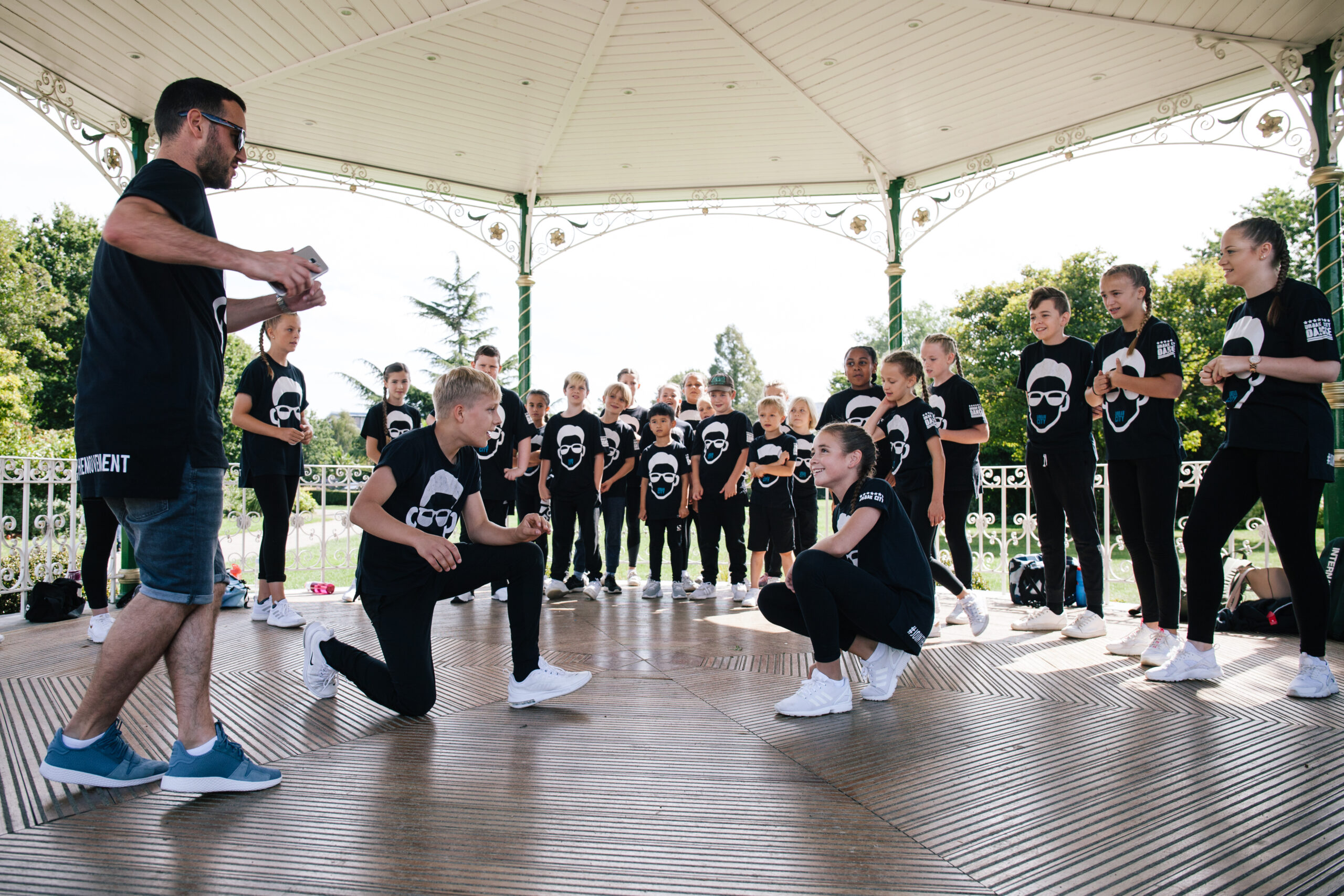 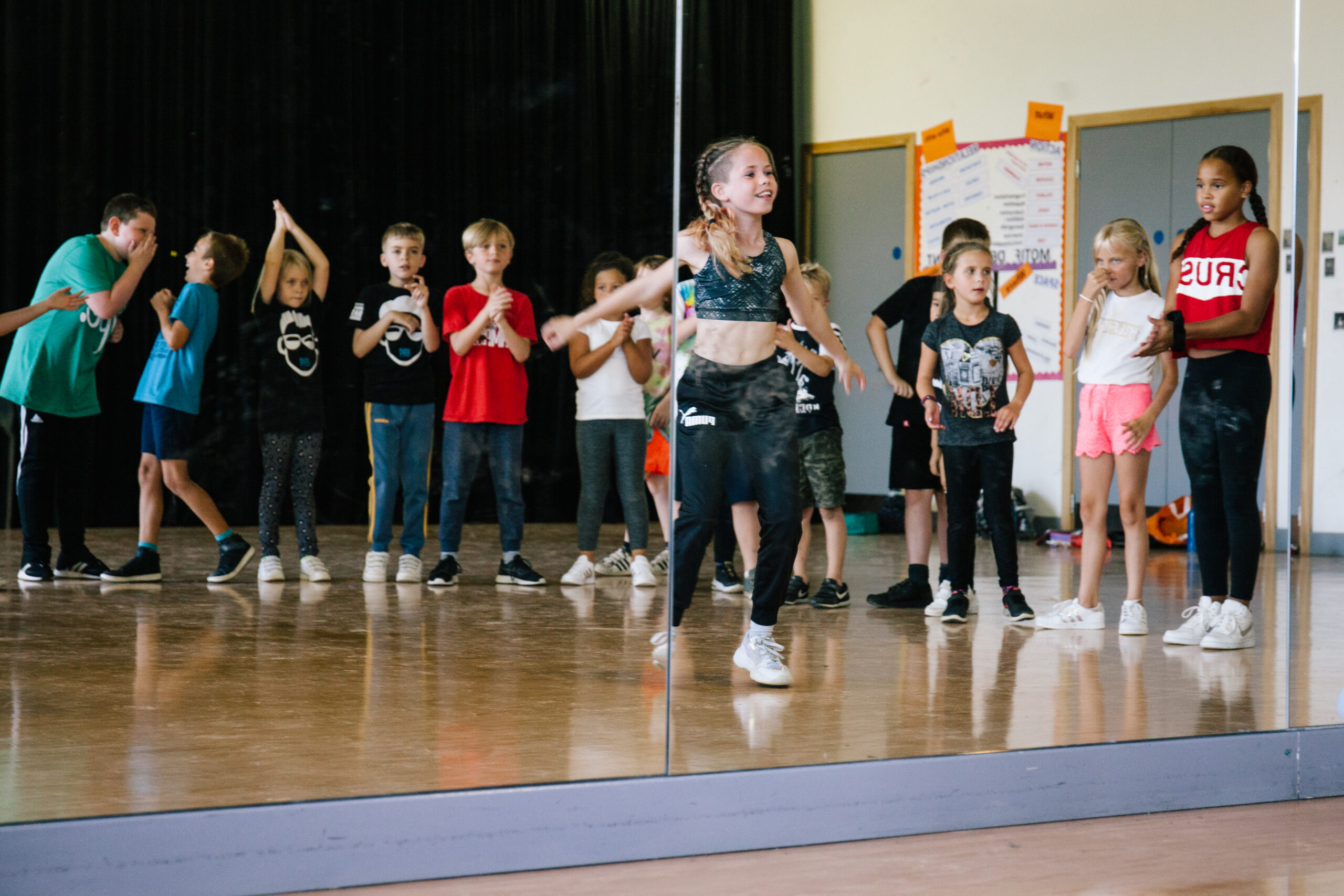