Shaun started his training at the Urdang Academy London and went on to becoming a successful performer and choreographer in his own right. After graduating from the academy, Shaun then performed and work alongside a variety of theatre and television projects including shows for MTV, Disney, TOTP, The Box, BBC, ITV, T4 and many others of this calibre. Among these projects Shaun also secured a development deal with Polydor Records that led to him signing a record contract with London Records and then Warner Music, he then went on to having a number 11 in the UK charts and a number 4 in Ireland.

Shaun has had the privilege of performing on tour with leading pop acts such as Steps, 5ive, Blue, Westlife, Atomic Kitten, and at some of the UK's most prestigious venues such as The Royal Albert Hall and all the major arenas around the UK including Wembley the NECs and the O2.

Most recently Shaun has spent his time passing on his knowledge and coaching at various performing arts schools and colleges, these include IC Theatre, The Gary Lloyd Studio, LIPA, PQA, Central School of Dance and Drama, Future Faces,  Wheatly Dance Studio and the London Theatre School and also directing new ventures such as Urban City and SA Academy.

Shaun's other T.V. credits include: CDUK, Nickelodeon, The Big Breakfast, CBBC, The Disney Channel, Pepsi Chart Show, GMTV, The Saturday Show, Live and Kicking and Diggit, He has also appeared on Trouble and Eye T.V as a guest presenter. 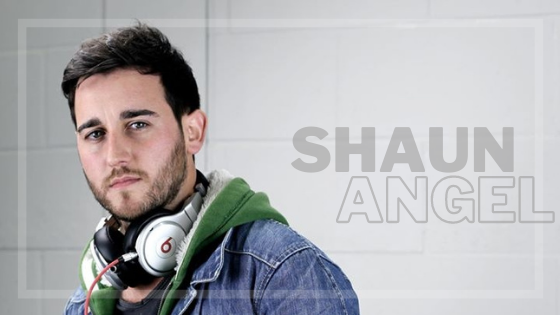 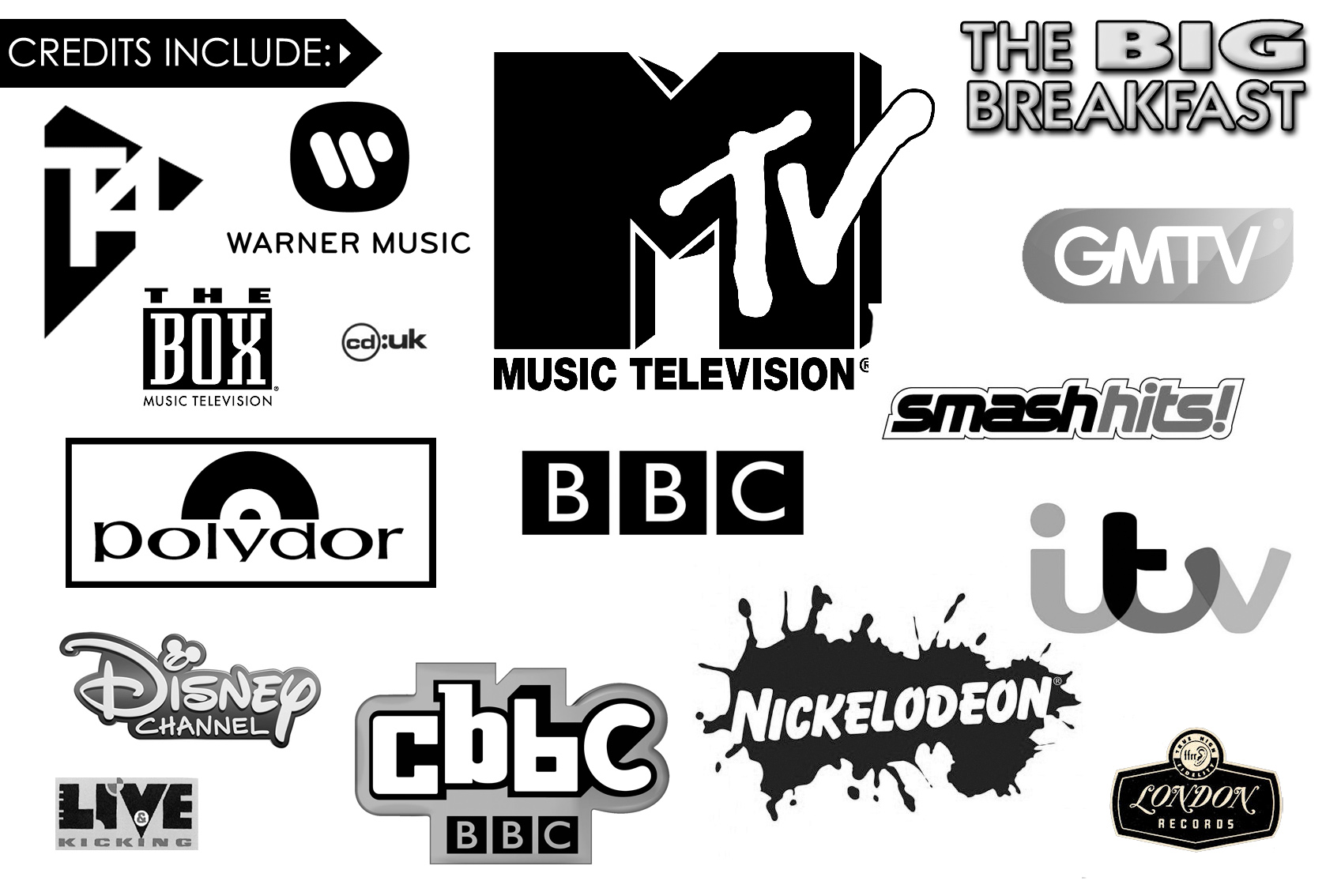 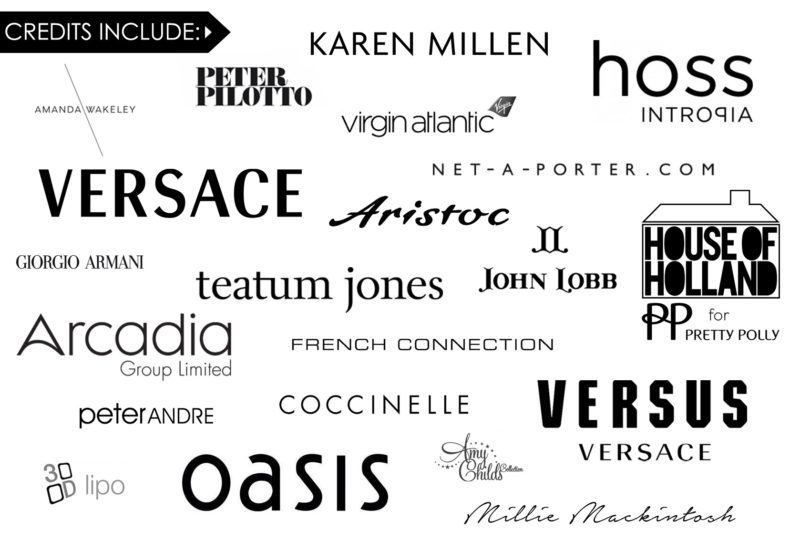